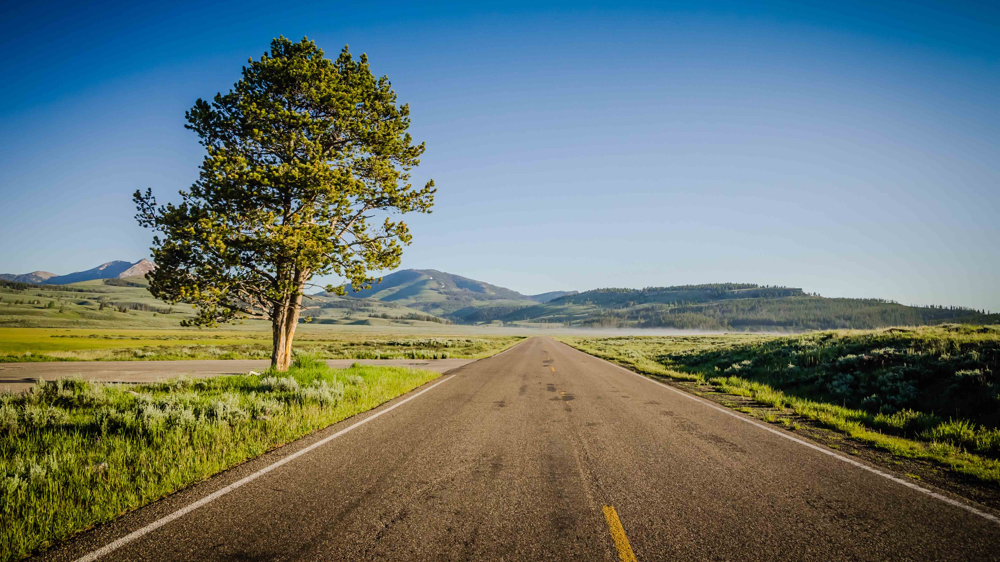 In 2002 I walked the Camino de Santiago from Saint-Jean-Pied-de-Port in France, a traditional starting point, all 800 Km to Santiago de Compostella. It was a spiritual as well as a physical experience and offered me much time to reflect on my own vocation as a Christian Brother. It was a time of great personal difficulty and uncertainty. Walking alone gave me time to ‘sort myself’ out as well discover some inner resources for my life. I still remember a day when, plagued with anxieties, I took out of my pocket a stone I had been carrying for almost two years. The stone was my symbol for the stuff that was going on in my life that I found challenging and disturbing. I was approach a stream on the road and there an then I resolved to drop my stone into the stream with the resolution to let go of all the issues that were messing up my life at that time. It worked. I was able to continue my journey with a more relaxed and serene outlook. I wonder where is that stone today.

The idea of an open road is a great metaphor for looking at life. Life is open. Life is a journey. Many young people who are considering their way in life take to the road as Jack Kerouac did back in the 1950s. Many undertake the Camino today to reflect on their path in life. 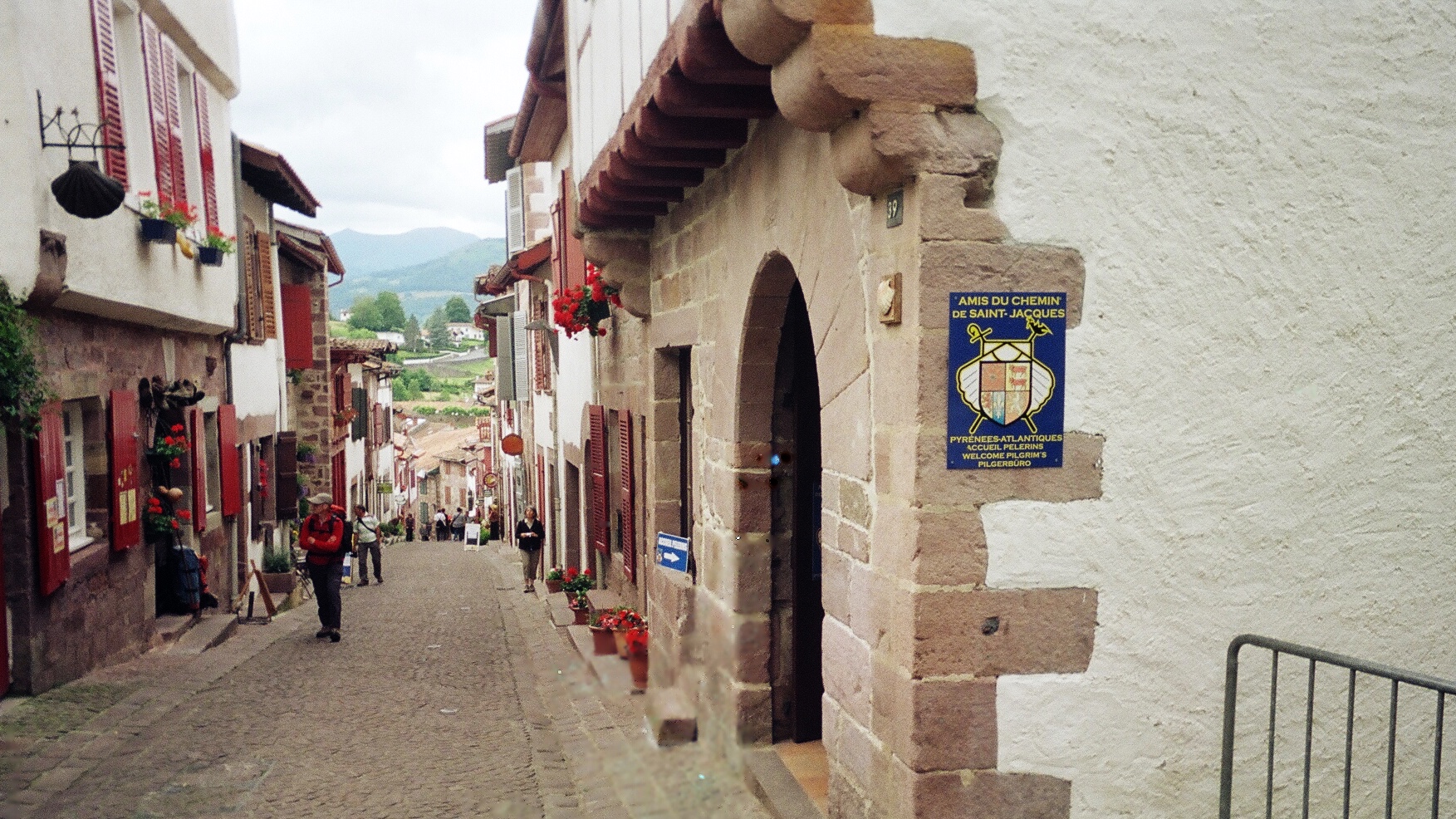 Some years ago I was in conversation with the head of an Irish university. We were talking about the Camino and what it meant. He told me a story of how he and his wife had been there some years before. They parked their Irish registration car just outside the Basilica in Santiago de Compostella. As they got out of the car they noticed two young lads sitting on the wall opposite. They were showing a keen interest in the car. “You’re from Ireland”, said one lad. “We are”, my friend replied. He went over to them and chatted.

Then he put the relevant question, “Lads, why did ye do this?” One of the boys answered. He explained that they had just completed the Leaving Certificate examination (the Irish equivalent of A Levels) a few weeks before. They both resolved that they would set off on the Camino for two months as a kind of prayer and spiritual exercise to assist them in gaining entry into their desired university courses. It so happened that this young man wanted to become a teacher. It also so happened that the head of the university in question was himself the director of the education programme to which the young man wished to gain entry.

A Road that has many Turnings

Such is the way of vocation. Often circumstances intervene in our lives. Something points the way. The road maybe long. It may take years and there may be many turnings. But it is always open. The way is clear.

On the Camino somewhere in Castille, Northern Spain

A writer on the Yale Divinity School vocations blog puts it like this:

I think God’s paths are often much more open than we think. Thomas Merton, for example, felt called to the monastic life. Yet I also get the impression that the specifics of that call were merely circumstantial. He was flexible and looked for what God was calling him to do that day, not projecting a certain path that extended for years down the line. Reading his journals you can see that every day his calling was reinforced by his own experience and desire simply to be with God, which is what he saw as his true calling.

Life is a journey with many turnings. The main thing is to read the signs that indicate the path – like on the Camino!