When I was a boy growing up in the ‘fifties’ (that ‘long-ago-time’ when the world was still black-and-white), church-going and religious faith were central in our lives. Not only was there Sunday Mass, but there was also what we called ‘devotions’, meaning the daily evening prayer events that took place for the full month of October and May respectively.

Then there was also something we called ‘The Mission’, held once a year for two weeks when the ‘missioners’, usually Redemptorist priests came to town. Why two weeks? Because there was one week for men and the other one for women. It was a sign of emergence from childhood when we young boys were allowed, indeed encouraged, to attend the ‘men’s retreat’ week. We were going to hear ‘men’s stuff’ then.

Oddly, the only sermon I remember from that time was a hair-standing-up-on-the-back-of-the-head talk about the atom bomb and what it would do should one ever be dropped on Europe. It was more than hinted that this could happen sooner rather than later. People flocked to Confession that week.

To add to my boyish trauma the very next day I witnessed in the blue sky overhead, what I now know to have been the very first jet contrails in the high atmosphere. Boys in the schoolyard said they were ‘rockets on their way to bomb Moscow’. Scary stuff.

But the other aspect of rural piety that I recall vividly were the occasional forays by the priest to the back of the church to encourage the ‘lads’ to come forward to the centre of the church. They were usually older men, often single, who for one reason or another never felt comfortable about attending church, or so I thought. often asked my grandfather, a man wise in many things, why these men were reluctant to be seen in the main part of the church. He said, it was because of old hurts from the Civil War times, or because so-and-so had a ‘run-in’ with the priest, or because they were in a hurry to get back to the milking.

Typically, the men placed a cap on the floor and knelt there on one knee. There was no absence of devotion or attention in their attitude. We saw the same men at local parish ‘station masses’ or at funerals. They were often the first to shake your hand in condolence when someone in the family died. They were men of deep and unostentatious personal faith, exceeding by far the more showy faith of those of us who moved closer to the top of the church. 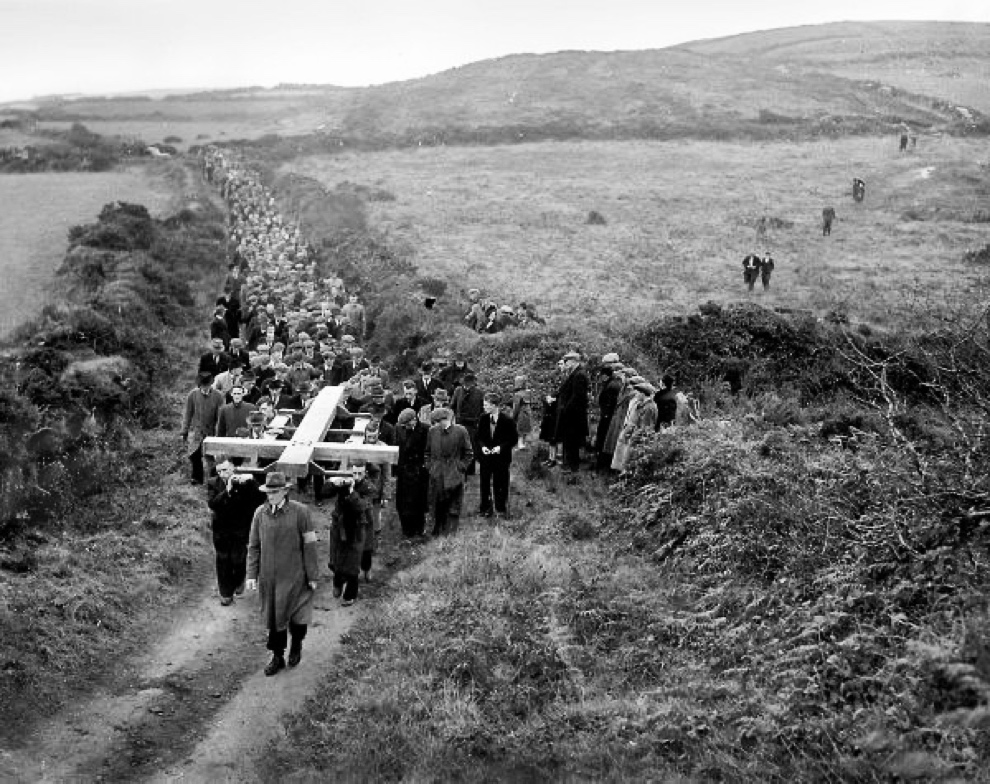 What has all this go to do with Lent in 2016? On Good Friday, we hear Jesus crying out: “My God, my God, why have you forsaken me?” John Dominic Crossan and other contemporary scholars who study the historical Jesus describe how he went about preaching how God would soon bring about the dream for a world at peace, without exploitation, violence, or hatred. But that did not happen. Instead, he found himself confronted by betrayal, rejection of what he stood for, and vilified as a ‘false prophet’. Arrested by Pilate, condemned by the Sanhedrin, brutally tortured, abandoned by friends and disciples, Jesus drank bitterly from the cup of failure. In that moment, Jesus experienced God’s absence, not God’s presence. It is that experience of desolation when one’s life-project sunders before one’s eyes. For Jesus, for whom the God of Israel, whom he called “Father” was his ultimate refuge and source of hope, this was his dark place, his dark night of the soul.

We, too, may feel strongly something of that sense of God’s absence. There are fewer men who kneel on one knee at the back of our churches. Church-going is no longer part of our culture. Religious faith is on the wane. Some sociologists are forecasting, based on the relentless and dispiriting results from public surveys, that Christianity will have disappeared in Europe within the next fifty years. Some have even placed a precise date when this will have taken place. It will happen, they say, by 2067. God is absent, even dying in our culture. 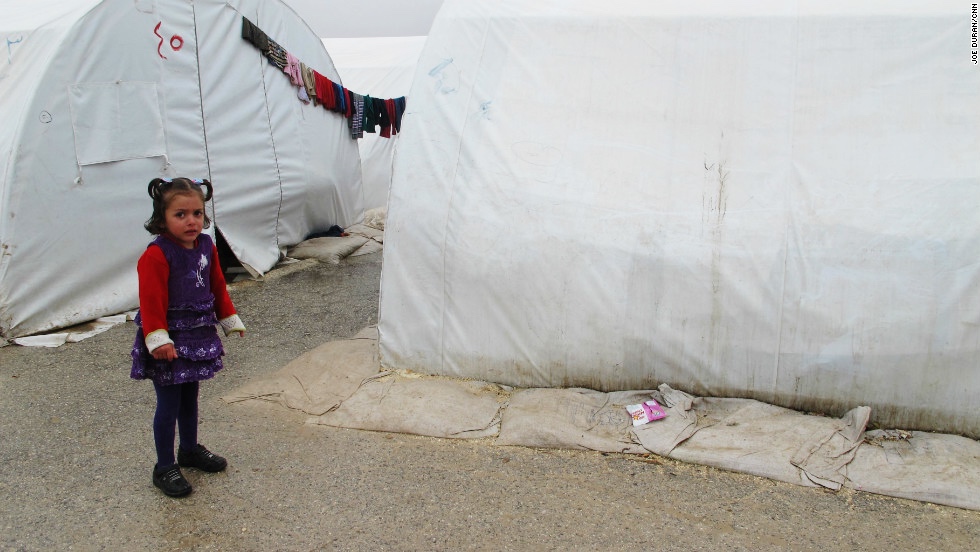 But there is also the deeper sense of God’s absence, one that goes beyond God’s perceived disappearance from our culture. It is the one that pervades much of the Hebrew Bible and finds expression in the Book of Job and in the Psalms. It is the cry of the writer of Psalm 22, which Jesus himself quotes in the depths of his despair, “My God, my God, why have you forsaken me.” In those moments we experience deep inner desolation and alienation. Almost nothing can console us, neither physical pleasures nor uplifting moments nor the companionship of friends. We may not even have friends in such moments because people don’t wish to be around us in our suffering. This is the heart of the experience of Holy Week and Good Friday; it is a time we have set aside each year to confront the daily horrors from which we recoil and the inescapable public reality of human suffering and injustice.

I would invite you, dear reader, to join me as we enter upon that week when we reflect on the Lord’s Passion to pray for all who feel abandoned, without hope and experiencing the darkness of God’s absence. May they find consolation in the solidarity of our prayers.