Living in a Story

We all live in a story, the story of our own lives. Unless we are extremely unlucky, we all have a registered date of birth somewhere. At this precise moment in the story of the world our lives had a beginning. Today, that date of birth, serves as our marker identity for almost everything we do, shopping online, accessing government services, posting on Facebook. We don’t easily forget it. 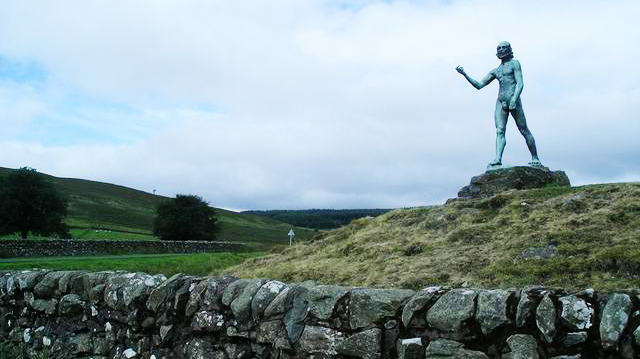 Auguste Rodin sculpture of John the Baptist set in the area around Glenkiln Reservoir, Scotland

And so it is on this Second Sunday in Advent we encounter the figure of John the Baptist, the son of Zechariah. The story is in the Gospel of Luke. Luke is very careful about history. When he speaks about Jesus and about John the Baptist he is keen to locate their stories in real historical time, not mythical time, or hearsay time. Real time.

In the fifteenth year of the reign of Emperor Tiberius, when Pontius Pilate was governor of Judea, and Herod was ruler of Galilee, and his brother Philip ruler of the region of Ituraea and Trachonitis, and Lysanias ruler of Abilene, during the high priesthood of Annas and Caiaphas, the word of God came to John son of Zechariah in the wilderness.

What was John doing in the wilderness? He was alone with God seeking to understand what it was that God wanted of him. John took God seriously, serious enough for him to go out into the wild places.

People often seek God alone, in quiet moments. Some people imitate John and go to a wild place. Maybe you have your own favourite ‘wilderness place’. It could be the local park, a lake or river bank, or, perhaps, some mountain that attracts you. Or it could be, literally, your own bedroom. These are the places where we reflect on where we are going with our lives.

Paul spent his last years in a Roman jail before he was crucified outside the walls of Rome.

The second person who claims our attention in this Second Week of Advent is Saint Paul. Paul, a more-or-less contemporary of Jesus of Nazareth, was a tent-maker from a village called Tarsus, a city in modern-day Turkey. Paul was a fiery character with a fierce zeal for the God of Abraham, Isaac and Moses. But, as we know from the Acts of the Apostles, he was literally ‘blown away’ by a personal experience of Jesus. It was, we believe, some kind of deep mystical experience that was real for Paul. His experience of Jesus of Nazareth was so powerful that it shaped the rest of his life. He became a great preacher of the message of Jesus. In many ways he shaped our story of Jesus.

In the reading from the Paul on the Second Sunday in Advent Paul steps out of history to speak to us. His Letter to the Philippians was written somewhere around the year 62 CE (Common Era) when Paul was enjoying the hospitality of a Roman jail, having been thrown into prison for preaching about Jesus. The Romans did not like people preaching about ‘foreign gods’ or ‘unofficial gods’; it disturbed the peace, or so they believed.

Living by the Way of Jesus 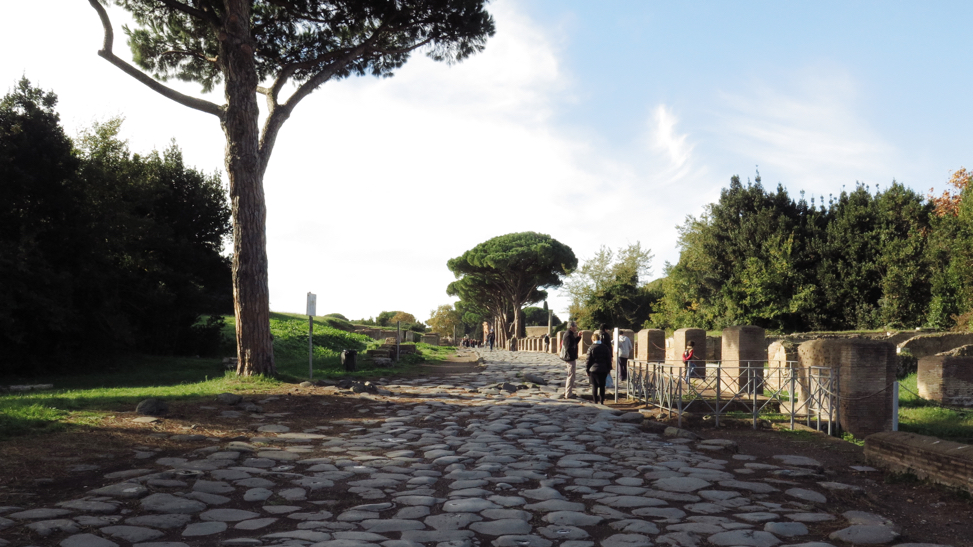 A Roman Road in Ostia Antica, the ancient port of Rome. Saint Paul may well have come down this or a similar road on his way to his Roman prison.

Paul understands personally what it means to stand for God and to be someone who lives by the Gospel. As you do. In our contemporary world it is not easy to live out the teachings of Jesus publicly. You may already have discovered that it is not ‘cool’ to speak of your faith among colleagues and friends.

Paul understood this. He understood the sacrifices we have to make to take the following of Jesus seriously. Many women and men who live out their lives as sisters, brothers or priests also experience this. Sometimes it is because of physical hardships. Sometimes it can be because of failing health as people grow older. At other times it may be the fact of living in a strange land.

I recall a few years ago a conversation with a young Dominican priest, Philippe, who was a colleague of mine in human rights advocacy work. Before he became a priest he had been a commercial lawyer with a well-known French multinational. He told me that he had spent a few years with the Dominican community in Mosul, Iraq during some of the worst years of the war there. He was the only European living in the community. Bombs and roadside explosive devices were a daily hazard in the city. Christians were regularly targeted and killed. Each night as he went to bed he made sure that his last will and testament was on the bedside table – just in case.

That spoke volumes to me about how following the Gospel and doing so in an explicit public way can place in the way of danger.

Both John the Baptist, the son of Zechariah and Paul of Tarsus, paid the price with their lives for their willingness to follow God’s path rather than the politically correct thing to do.

We live in hope 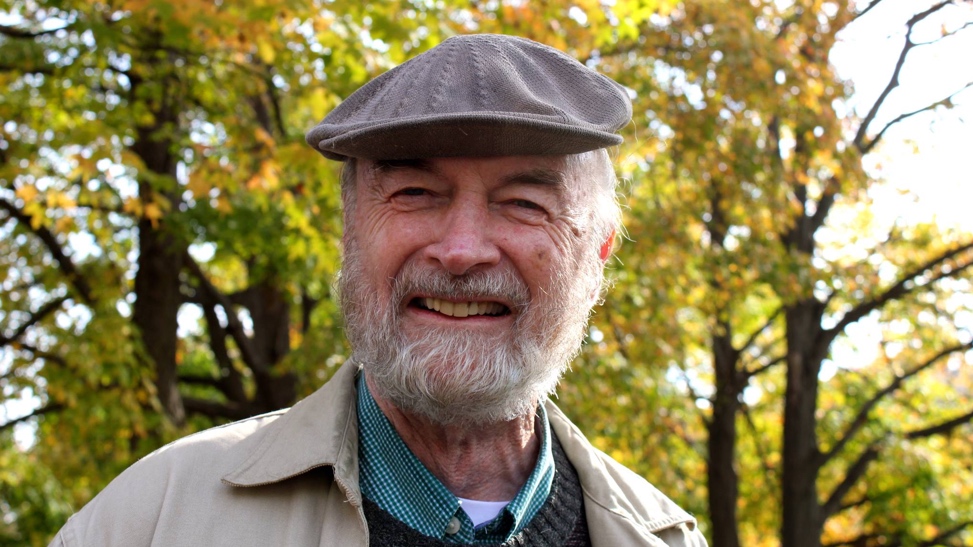 The path of life does not permit us to see beyond the horizon. We live in hope, trust and expectation. For any person seeking the true path in life to follow there are no certainties, only signs.

I am reminded of Notre Dame Professor, John S. Dunne’s frequent mantra: “There are signs, things are meant, there is a way.” Being attentive to the call of God requires this ability to sift the signs, to know with assurance that there is a way, and to have the trust to remain true to our deepest selves.

For Christians, as G. K. Chesterton often said, the path of life is both glorious and tragic. It offers the fullness of life but it often requires immense self-sacrifice, even loss.