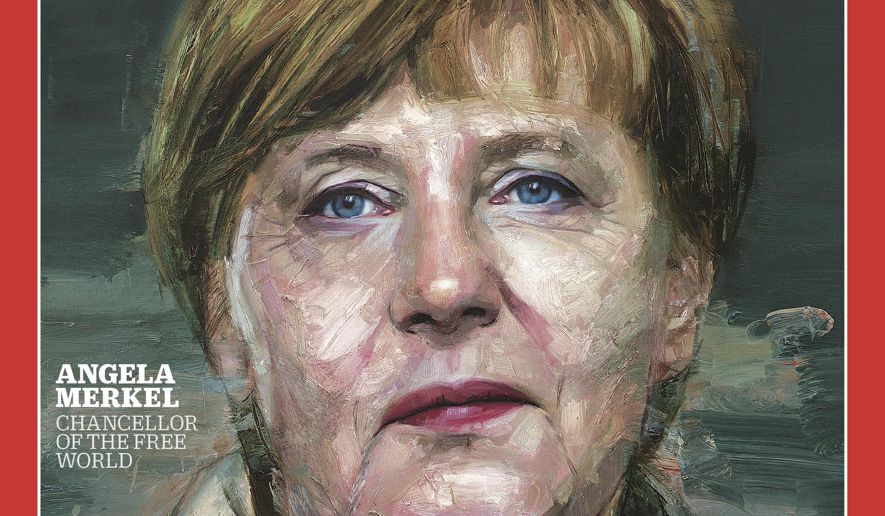 In the early months of 2015 the situation of migrants and refugees seeking to enter Europe by land and sea had become increasingly precarious. Since the abandonment of the EU Mare Nostrum programme in 2014, a programme which the Italian Navy believed had saved over 120, 000 lives, the number of people drowning in their attempt to cross the Mediterranean Sea was increasing week on week. In May 2015, in response to public opinion, the Irish Naval Service became involved in a new EU initiative to rescue migrants and refugees, mainly those travelling from the Libyan coastal route. Later, it became evident that even larger numbers were seeking to enter Europe by way of the short sea route from Turkey. In total, 137,000 migrants crossed the Mediterranean into Europe in the first six months of 2015.Throughout the Summer months this mass-migration of people had become a major issue for European public opinion.

The death of the Syrian child, Aylan Kurdi, whose body was found on a beach at Bodrum, Turkey, following the capsizing of their boat on September 2nd, 2015, shocked public opinion across Europe. From that point on the plight of migrants and refugees seeking a new life in Europe became a major issue for public opinion, leading eventually to pressure on governments to participate in measures to alleviate the situation, including the free-flow of migrants to their desired destination. This mean, in practice, the virtual abandonment of the Dublin regulations applying to asylum seekers.

As the nightly news broadcasts focused on the thousands massed on the borders of Macedonia, Hungary, Austria and Slovenia, there was a dramatic intervention from Germany, the preferred destination for the majority of the migrants and refugees.
Angela Merkel in a speech to the Bundestag on September 24th, 2015 spoke in favour of welcoming refugees to Germany in large numbers.

What was particularly influential in the Merkel speech was her enlarging of the issue beyond the Syrian crisis to the wider global context:

Speech to the Bundestag

At the moment almost 60 million refugees can be counted around the globe – this figure alone clearly illustrates the fact that we are not facing a German challenge, nor a European challenge, but a global challenge, that every region, every country, every political level, and every institution will have to help to resolve

When we speak of the ‘current refugee crisis’, it is this new and unprecedented mass migration of people that we have in mind. While at the moment our focus is on refugees from Syria, Afghanistan and the Middle East, the ‘old crisis’ of African migration to Europe will continue with ever larger numbers seeking access to a better life elsewhere.

Angela Merkel is one of those rare politicians, one who is prepared to take a principled position, even at the risk of the position being unpopular. She richly deserves to be Time magazine’s Person of the Year. We learn from her the difference between being a person of character whose moral judgments are based on principles rather than on a calculation on the basis of ‘what can I get away with her’. Angela Merkel has a deep sense of her own vocation to public life and to the promotion of the common good. As the daughter of a Lutheran pastor and someone who knew the emptiness of materialistic socialism, she has allowed her deep Christian convictions to inform her public actions.

On a related note, the TIME magazine cover shows a painting of Angela Merkel by Irish artist Colin Davidson from Northern Ireland. The story of the painting makes for interesting reading. See it here.

We can learn a lot from her.