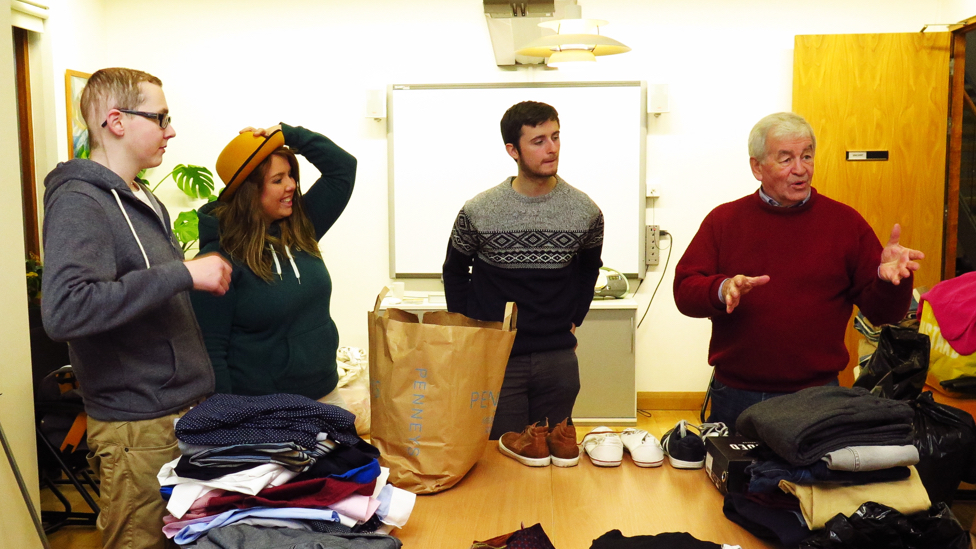 In recent years, especially following the 2007 financial crash in Ireland, the number of homeless people in Dublin has increased dramatically.

It has become a serious and intractable problem. According to a report on Dublin’s 98FM the number of homeless children in Dublin has doubled in a year. The Dublin Region Homeless Executive has established that in the week between the 23rd and 29th of November there were 1,466 children in emergency accommodation. That is a measure of the seriousness of the problem.

The Edmund Rice Camps organisation in Ireland has organised a “Coats for the Homeless” campaign. Young camp leaders mobilise their families, friends, neighbours and work colleagues to donate good quality warm winter clothing for homeless people. Working with the Peter McVerry Trust they ensure that the clothing is provided in a personal way to the homeless people. It is an opportunity for the young people and the homeless to interact personally. For the young people involved it is a wonderful opportunity for them to get to know at close hand the plight of the homeless people whom they often see on Dublin’s city streets.

In February 2016 a group of Edmund Rice Camps leaders will travel to Calcutta, India, to work with poor people there. They will bring with them the experience of having encountered extreme poverty up close and personal in their own home town in Ireland.

Brother Chris Glavey, a Christian Brother, the founder and current Director of the Edmund Rice Camps in Ireland has seen the organisation grow and blossom over the years. In the Summer months the young camp leaders, drawn from schools and colleges, give freely of their free time to provide summer camps where disadvantaged children can have fun and learn new skills. These camps are supported by parents, local organisations and the Christian Brothers in their own local area.

As we approach Christmas it is good to know that some few of Dublin’s poor and homeless will wrap up warm because of the kindness and dedication of the young Edmund Rice Camps leaders. 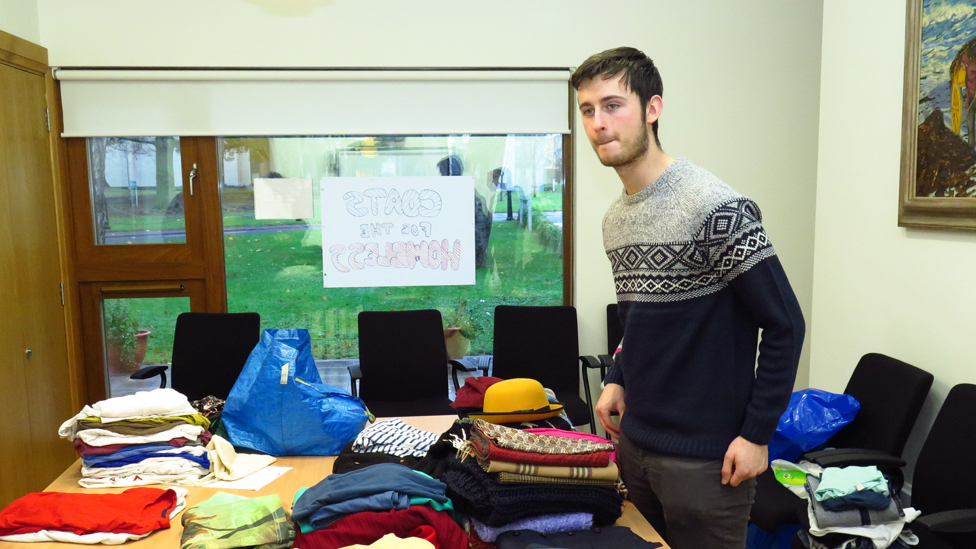 Matthew from Edmund Rice Camps, with the Coats for the Homeless campaign, Dublin 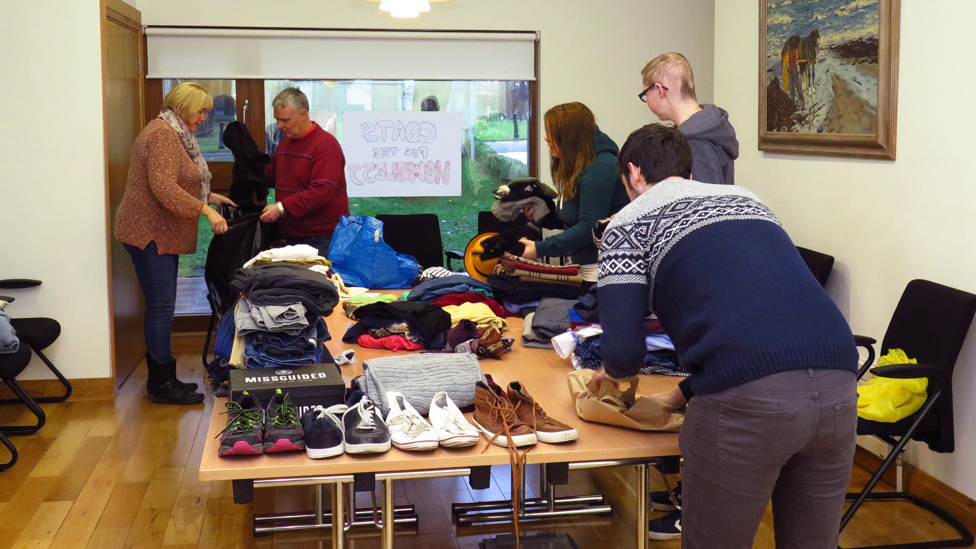 Brother Chris Glavey with Tara, Michael and Andy from the Coats for the Homeless campaign, Edmund Rice Camps