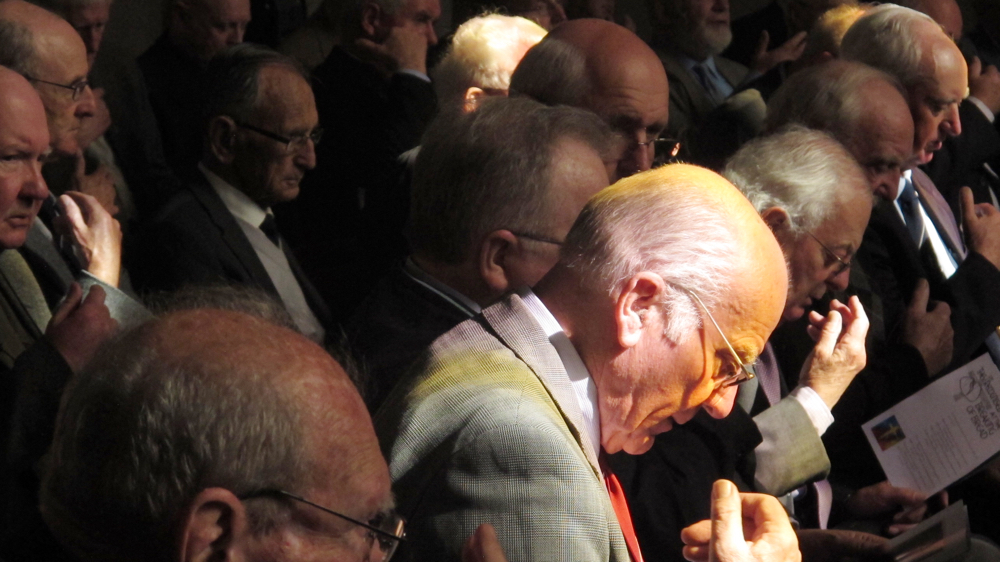 Where would I find a Christian Brothers community today?

The good news is that there are vibrant communities of Brothers to be found in Dublin, Belfast, Cork, Waterford, Limerick, Wexford, Galway, Liverpool, Manchester and Salford, and other places in these islands besides. There is even a community in a place called Gaillard in France. Try finding it on the map! 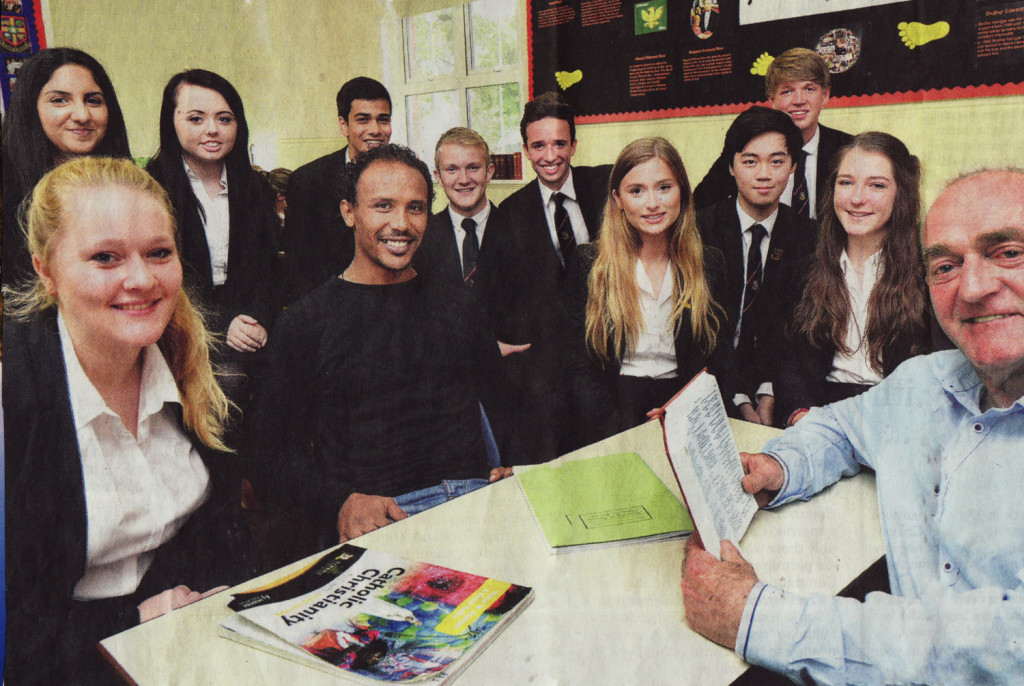 What kind of a way of life do Christian Brothers live?

Christian Brothers live in a faith community. They engage with people in their daily lives, often in the context of education and faith journey, but also as community workers, youth workers, and teachers. They are committed to being with poor people in their struggles, and in their desire for a better life.

A Brother is committed to:

The Congregation of Christian Brothers was founded by Blessed Edmund Rice. He began his work in Waterford, Ireland, in the 19th century. His vision still inspires thousands of men and women today.